Strange and Familiar: Britains as Revealed by International photographers. Till 9 juni. – Barbican.

Barbicans introduktion:
“Martin Parr is one of Britain’s best-known chroniclers of modern life. His technicolour-saturated images pay special attention to the sweeping cultural changes that have come to define our world over the last thirty years, depicting the rampant globalisation and homogenisation taking place across Europe, Asia and the Americas. His photographs of gaudy seaside resorts on the British coast or iconic tourist sites around the world from Italy to Peru all testify to his incessant need to document ‘the foibles of the world’. Parr’s photographs are variously satirical, opinionated, comic and affectionate; and sometimes all of these things at once. It is a sensibility that is reflected in Parr’s curatorial choices and often expressed through the twenty-three exceptional photographers featured in Strange and Familiar .

The exhibition is a timely consideration of how international photographers from the 1930s onwards have captured the social, cultural and political identity of the United Kingdom through the camera lens. From social documentary and street photography to portraiture and architectural photography by some of the leading lights of the twentieth and twenty-first centuries, Strange and Familiar presents  a vibrant portrait of modern Britain, from the Hebrides to Dover, Belfast to Cardiff.

As Scotland and Wales consolidate their status as nations and Great Britain seems as though it is on the point of unravelling, this diverse and rich collection of images contributes to the debate about what it means to be British and how we are perceived by those outside our borders. The exhibition presents a visual history of Britain, highlighting its transformation from leading an empire into a modern culturally diverse society. ” 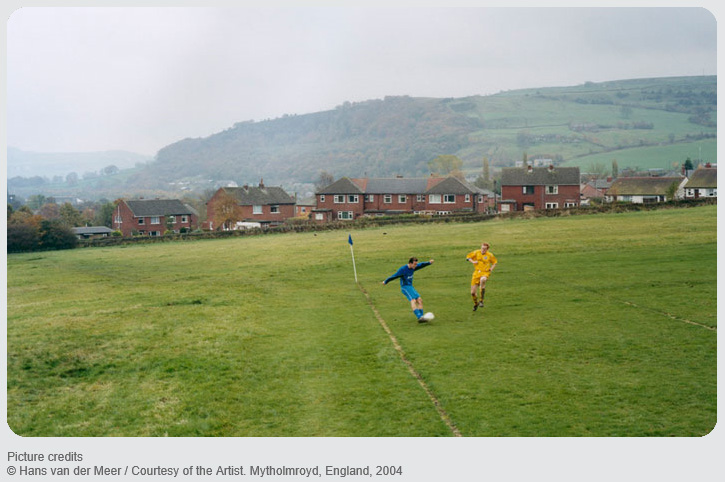 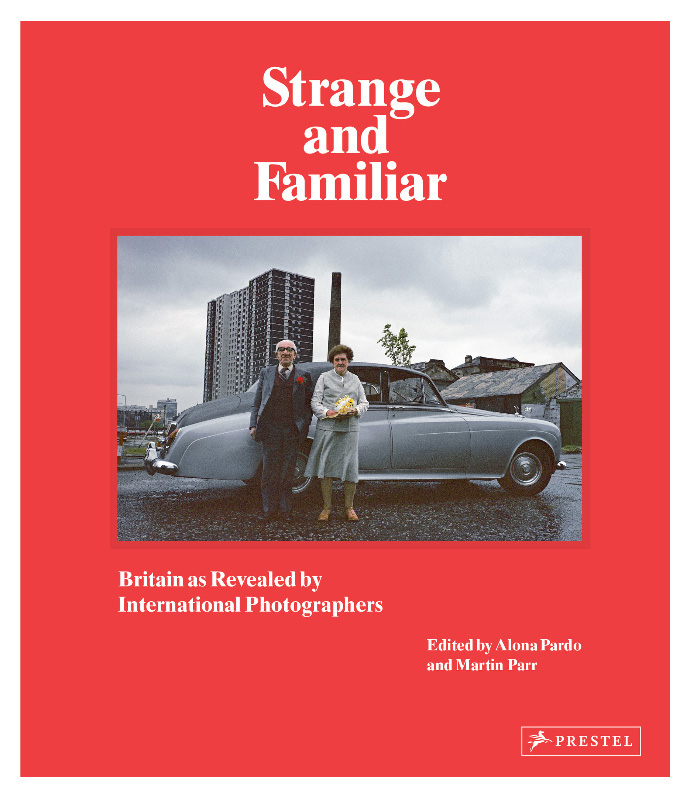 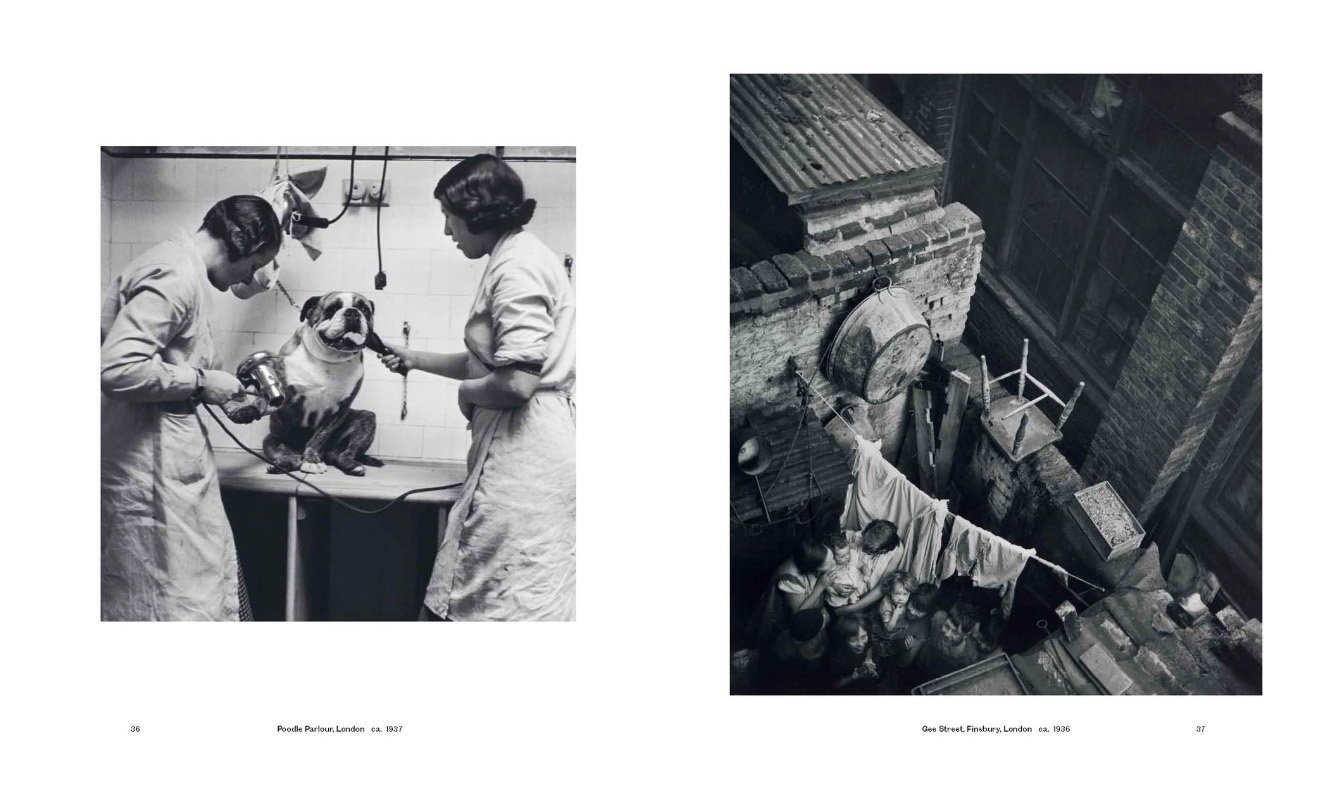 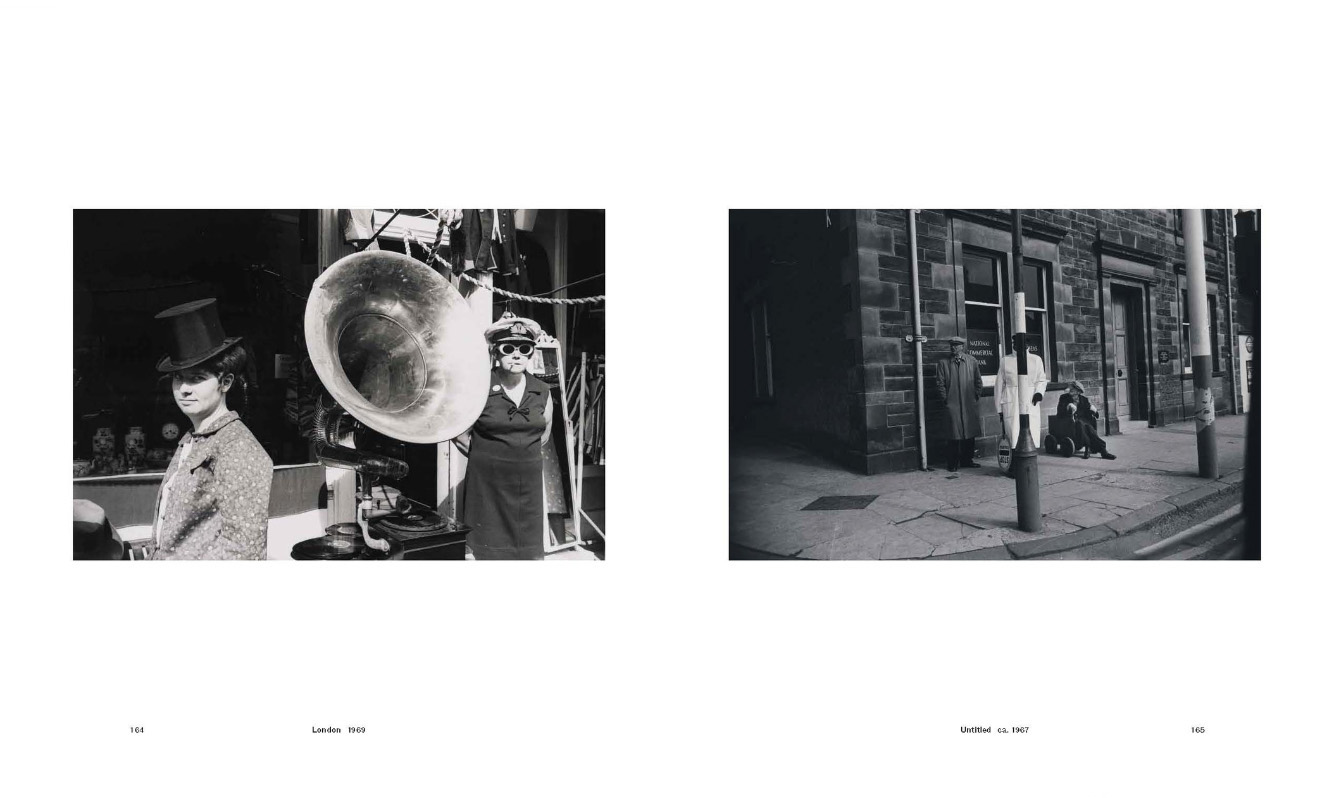 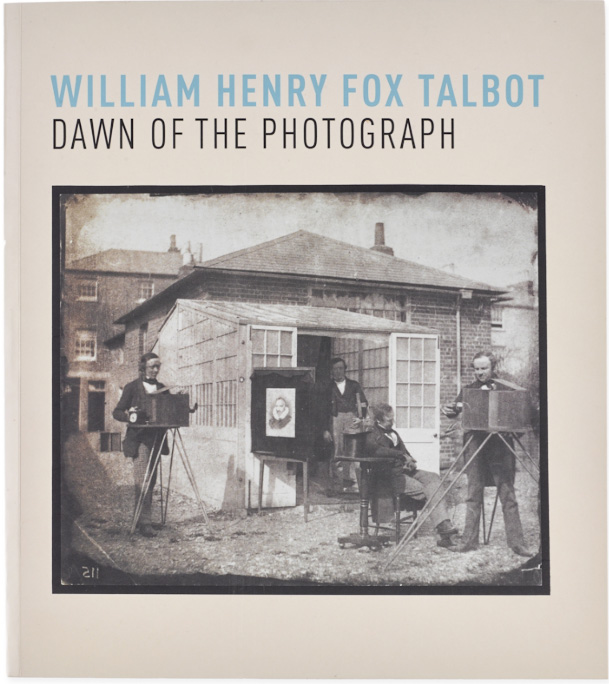 “William Eggleston is a pioneering American photographer renowned for his vivid, poetic and mysterious images. This exhibition of 100 works surveys Eggleston’s full career from the 1960s to the present day and is the most comprehensive display of his portrait photography ever.

Eggleston is celebrated for his experimental use of colour and his solo show at the Museum of Modern Art, New York, in 1976 is considered a pivotal moment in the recognition of colour photography as a contemporary art form. Highlights of the exhibition will include monumental prints of two legendary photographs first seen forty years ago: the artist’s uncle Adyn Schuyler Senior with his assistant Jasper Staples in Cassidy Bayou, Mississippi, and Devoe Money in Jackson, Mississippi.
Also on display will be a selection of never-before seen vintage black and white prints from the 1960s. Featuring people in diners, petrol stations and markets in and around the artist’s home in Memphis, Tennessee, they help illustrate Eggleston’s unique view of the World.” 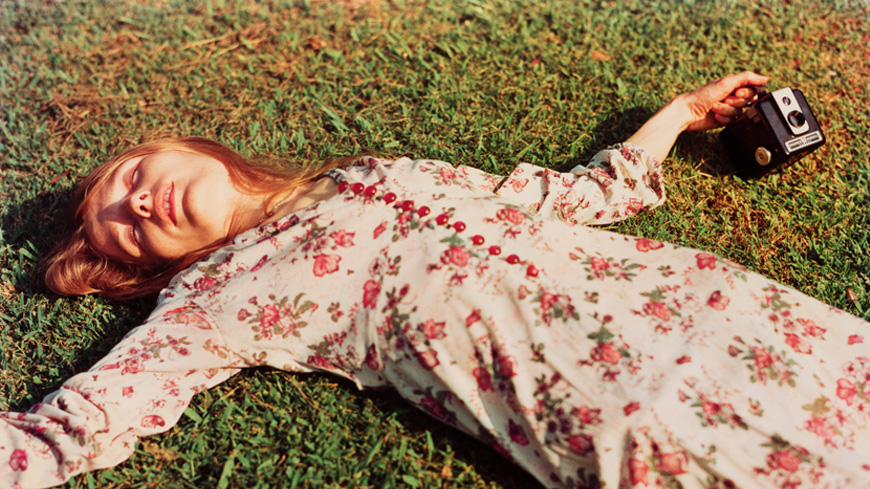 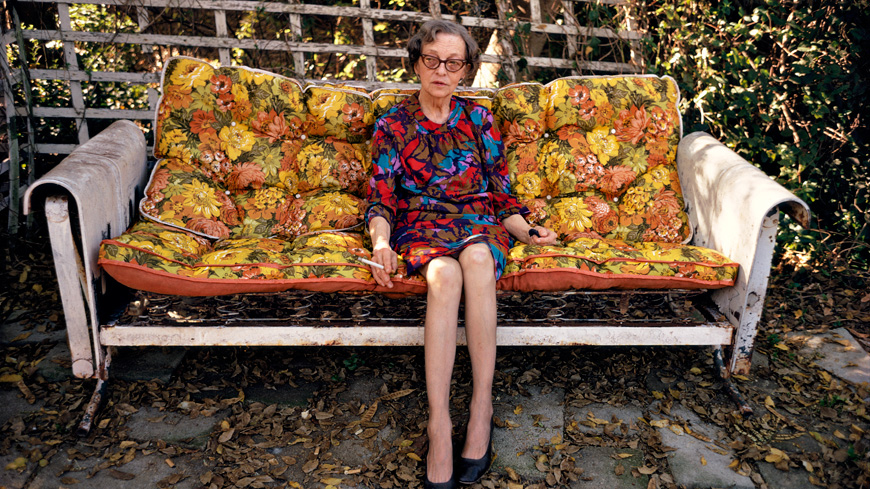 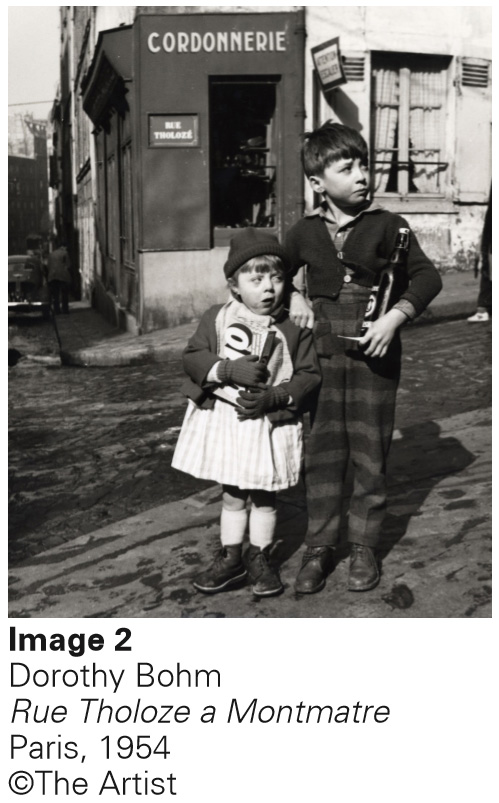 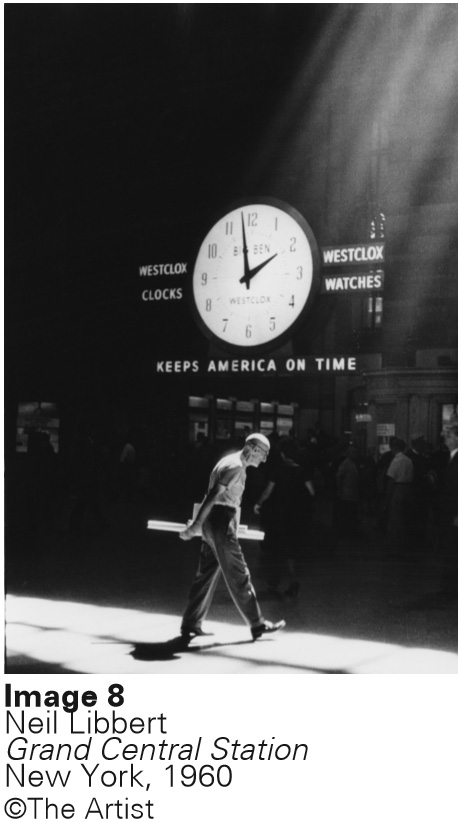 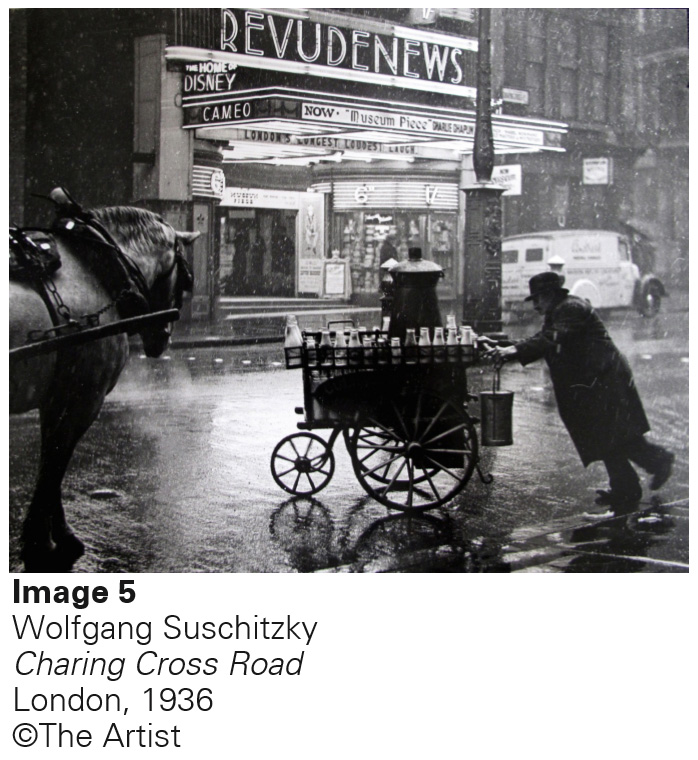 “Our Punk Weekender comprises exhibitions, a live gig with legendary band The Raincoats, essential talks and events to celebrate the spontaneity, spirit and diversity of punk culture.
Particularly focused on the ideological, social and political context for the punk insurgence and its presence in Soho, TPG explores the DIY avant-garde spirit that spawned a range of punk subcultures, radically reinventing notions of personal identity and expression.

The Punk Weekender features an exhibition of portraits from Derek Ridgers and Anita Corbin, who captured the creative and vibrant personalities that emerged after dark in London, Janette Beckman, Owen Harvey, Shirley Baker, archival pictures from Photographic Youth Music and Culture Archive’s (PYMCA), and the EMI Archive.” 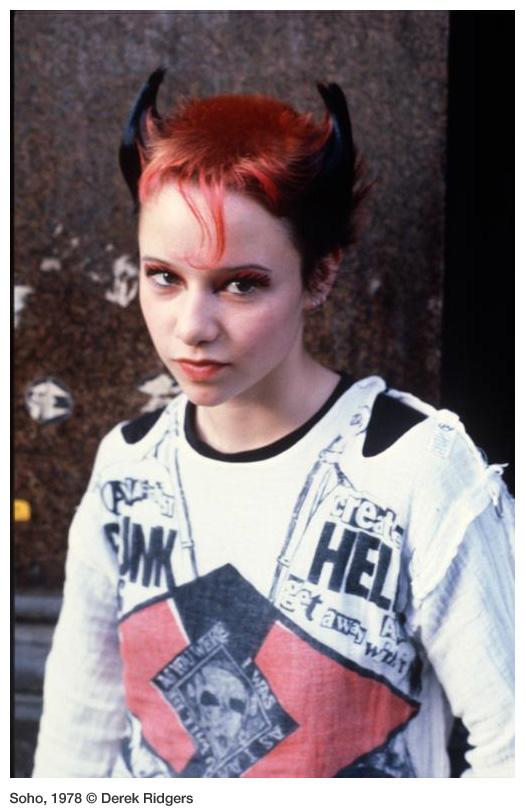 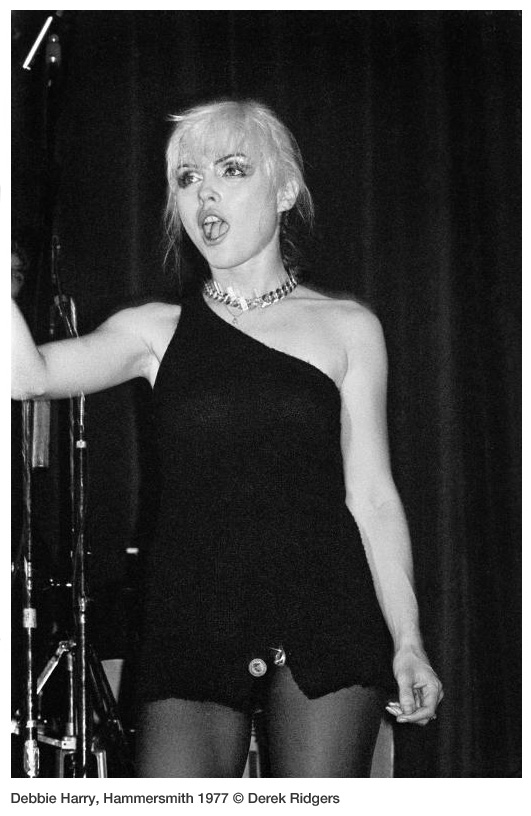 “From studio portraiture to street photography, this exhibition brings together a group of geographically and historically diverse photographers whose imagery explores black masculinity as performance, as play, as invention – in particular through the adoption of a dandy-esque persona.

In the early 21st century, black men are among the most influential trendsetters in fashion, music and global style culture. Yet high visibility for black men is matched by high vulnerability – as illustrated by disproportionate rates of arrest and incarceration for black men in the UK and USA.
Made You Look explores dandyism as radical personal politics, a willed flamboyance that flies in the face of conventional constructions of the black masculine. It proposes that the black ‘dandy’, with his extravagant emphasis on dress foregrounds a hyper-visible identity which counters the heighted vulnerability, the result of a charged history of objectification. In the context of this exhibition, dandyism isn’t simply about sharp dressing but rather, consciously problematising ideas of male identity through dress or deportment that is arresting, provocative, louche, camp and gloriously assertive. The exhibition is curated by Ekow Eshun.” 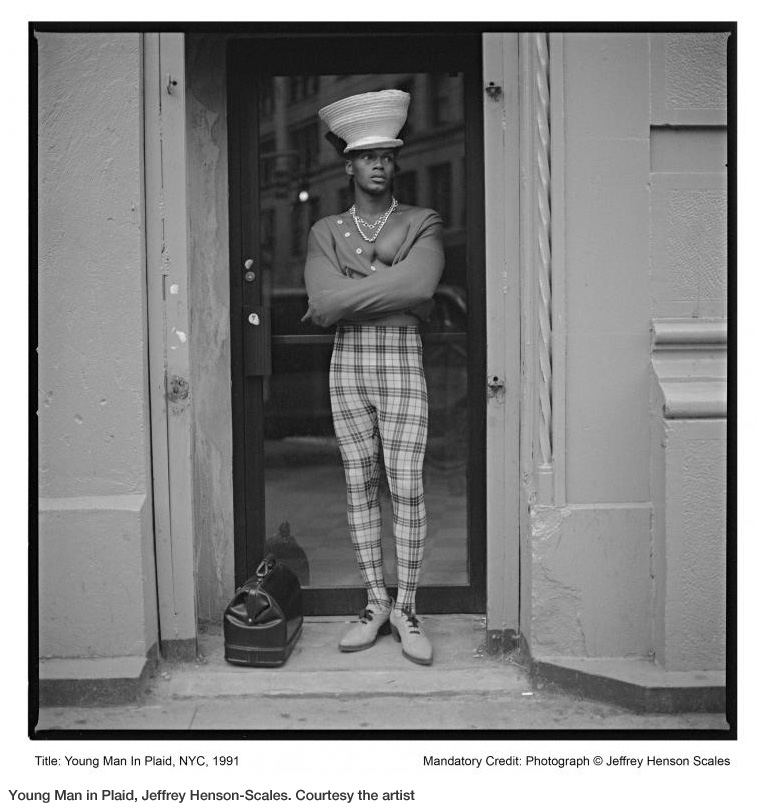 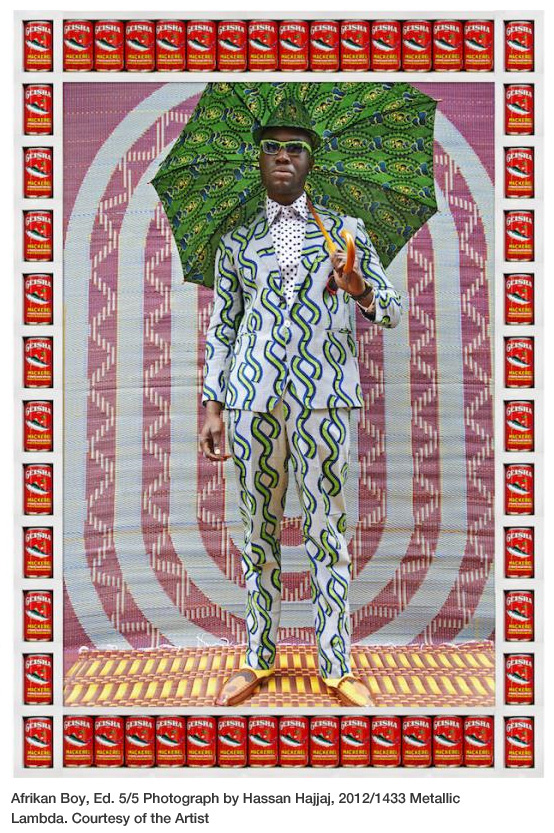 Painting with Light: Art and Photography from the Pre-Raphaelites to Modern Age. Till 25 september. – Tate Britain. 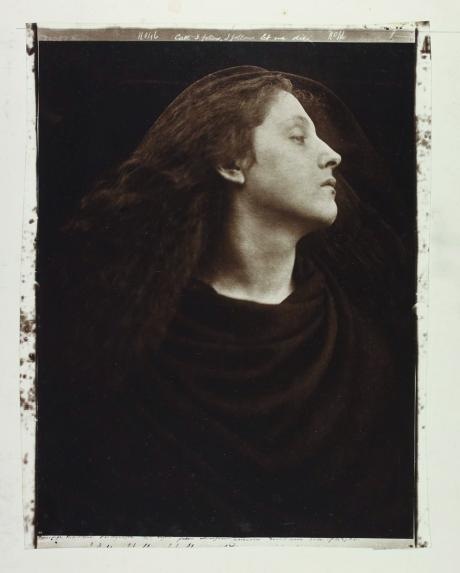 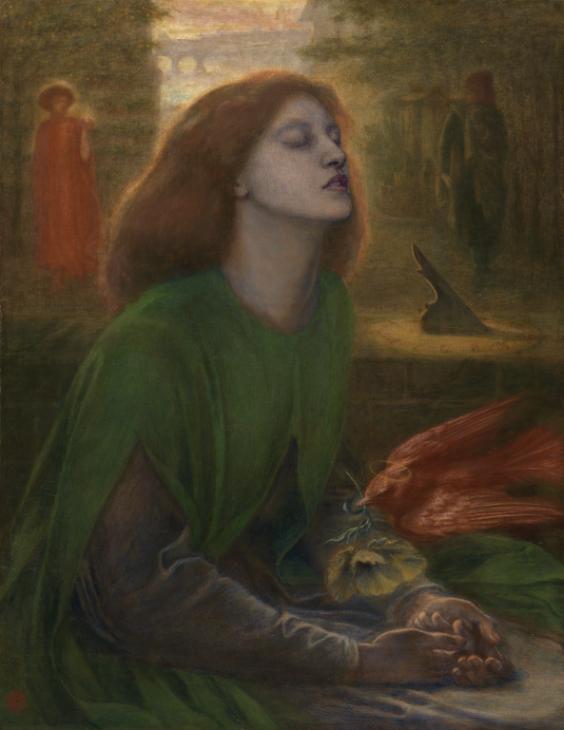 Paul Strand: Photography and Film for the 20th Century. Till 3 juli.

V&A: “Paul Strand was one of the greatest and most influential photographers of the 20th century whose images have defined the way fine art and documentary photography is understood and practiced today.” 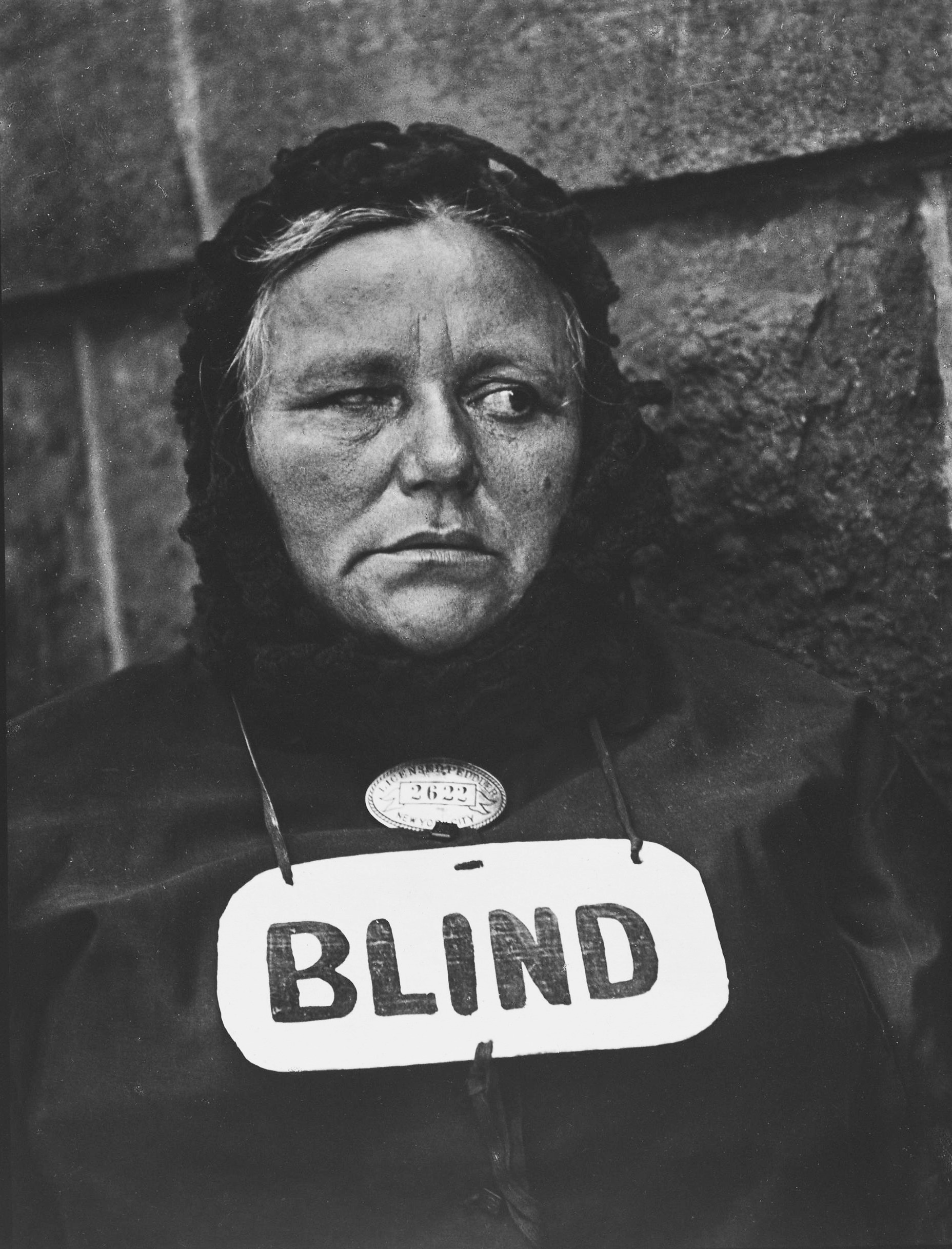 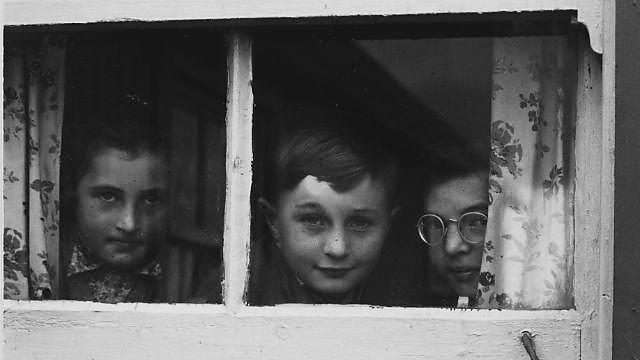 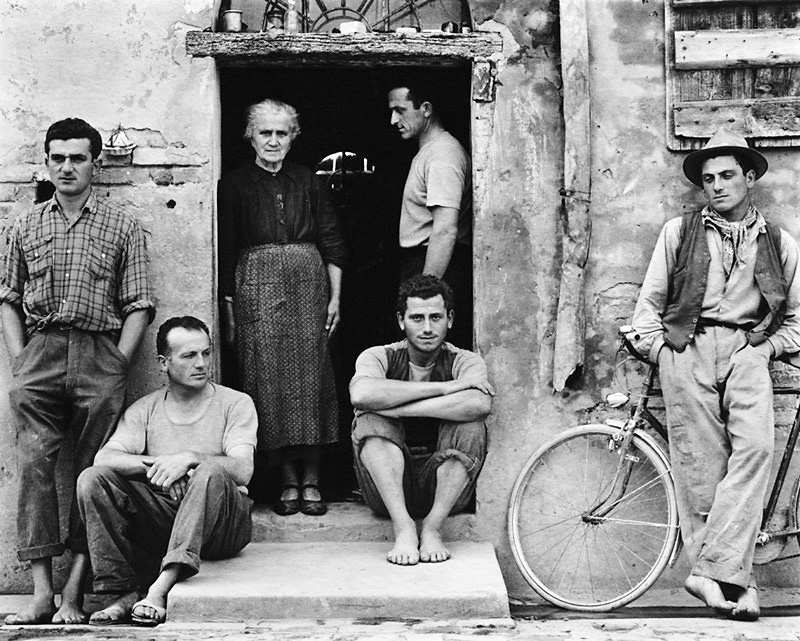 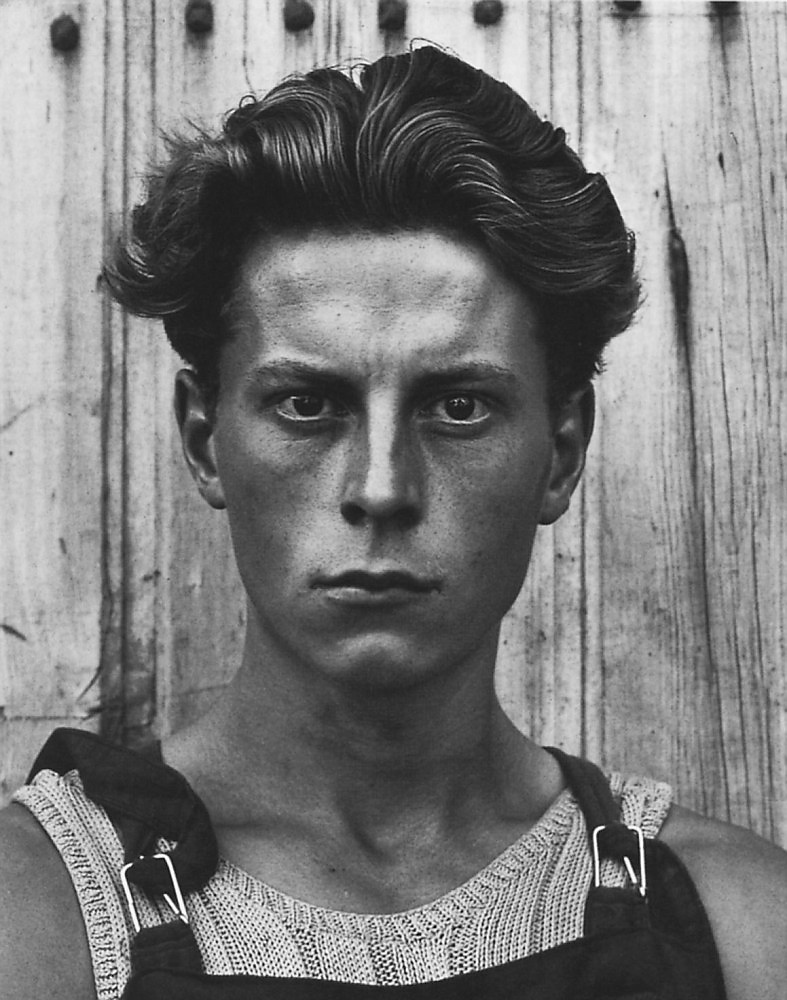 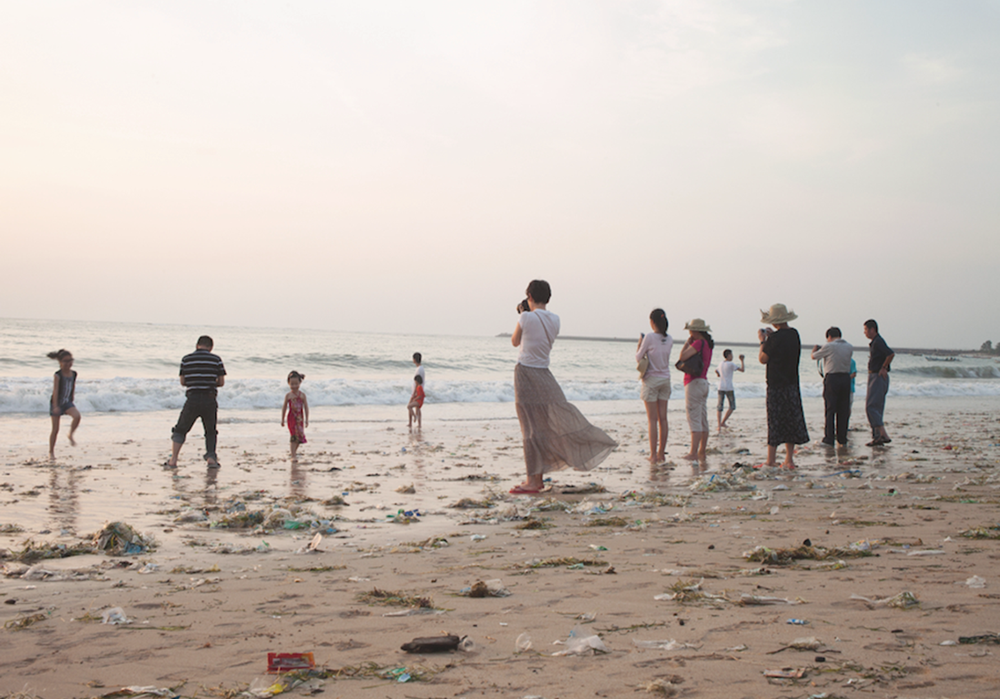 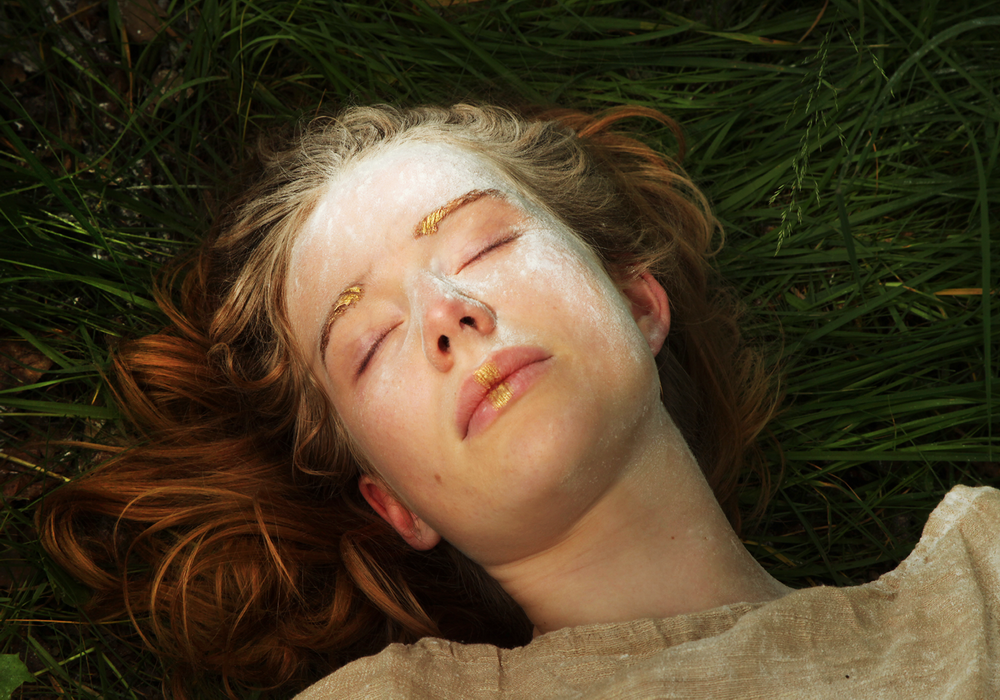 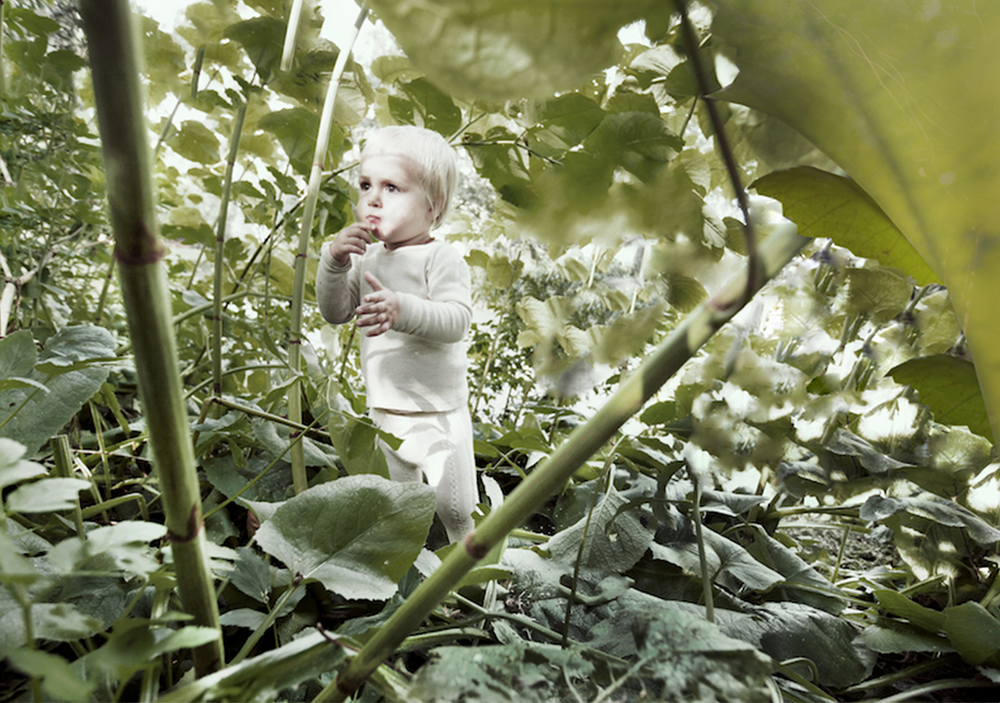 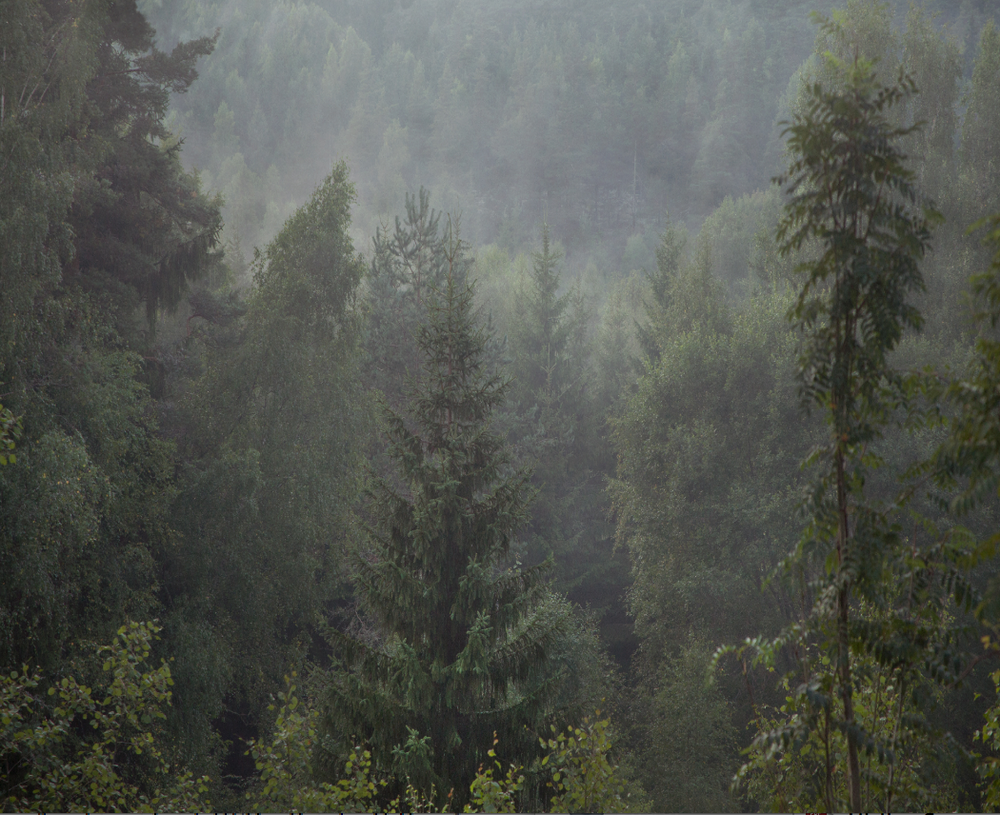 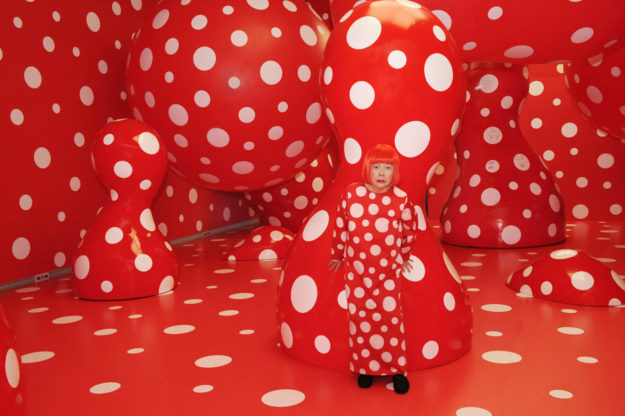