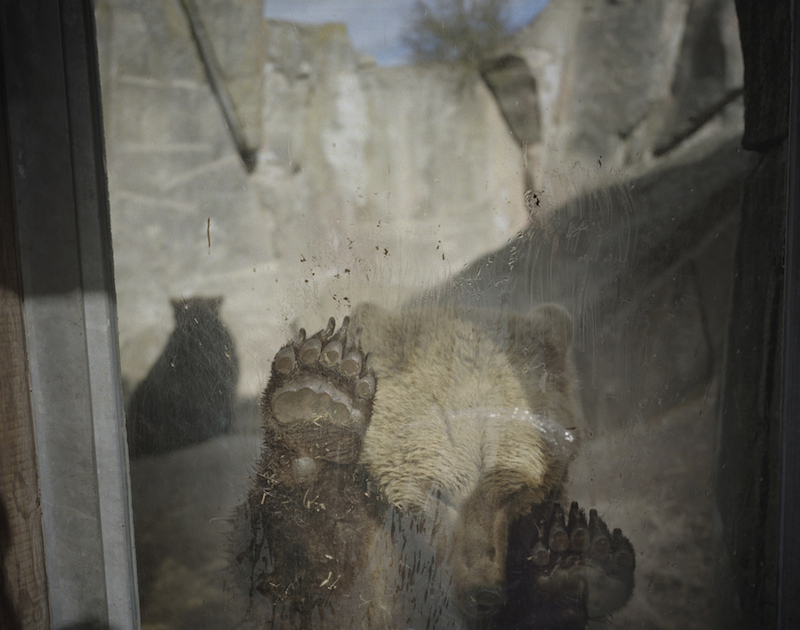 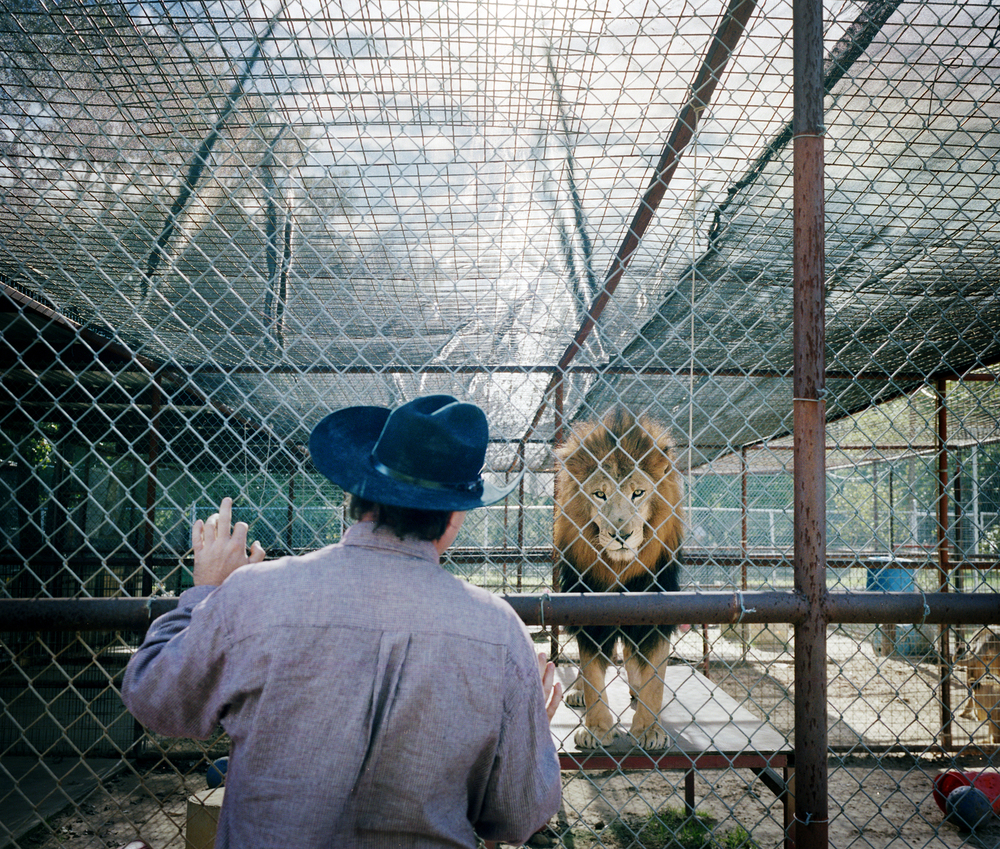 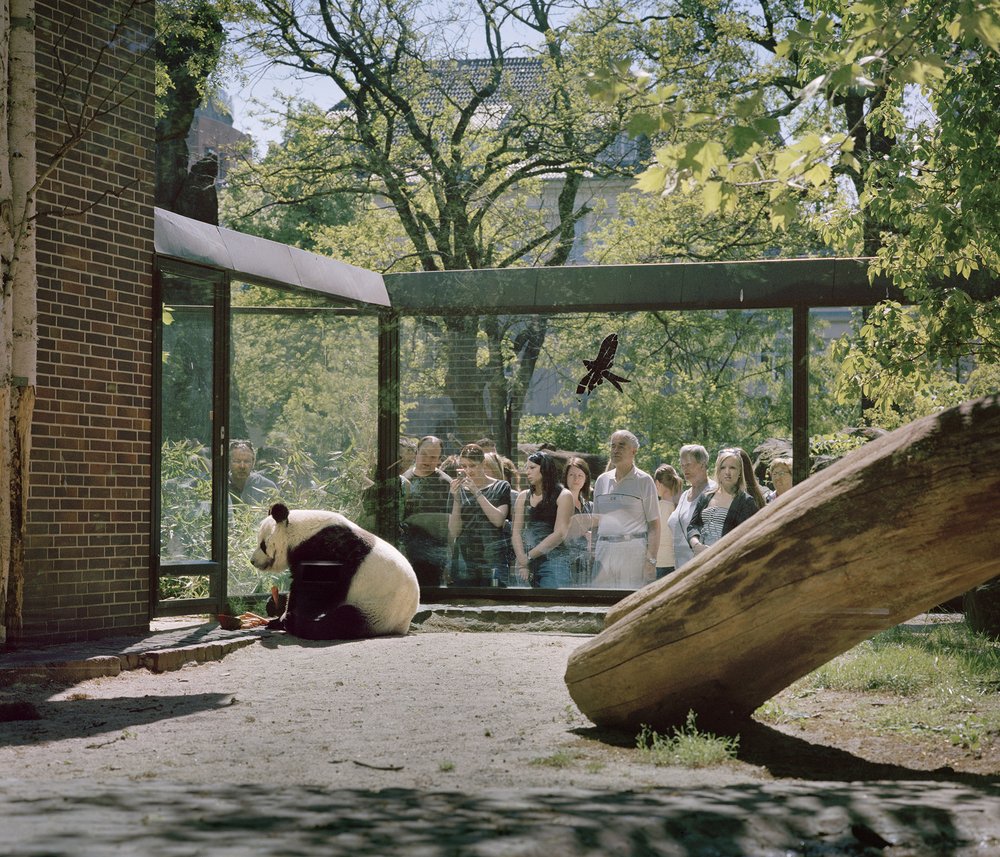 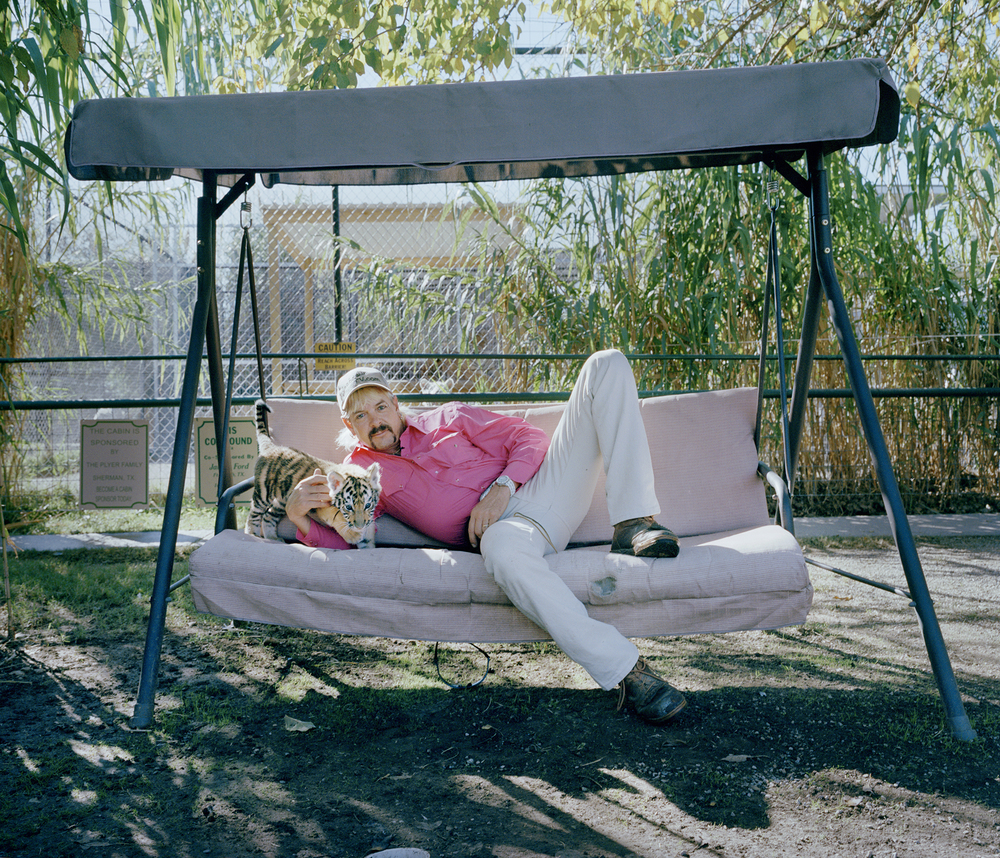 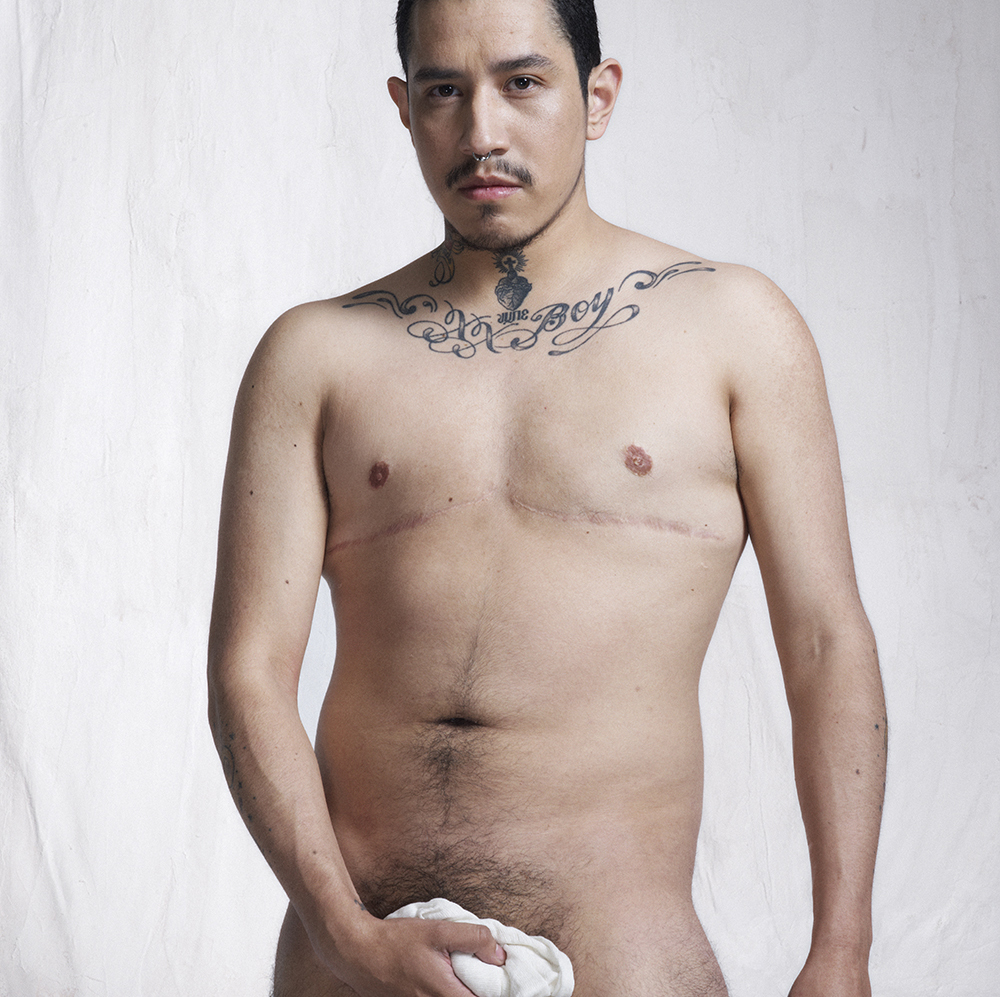 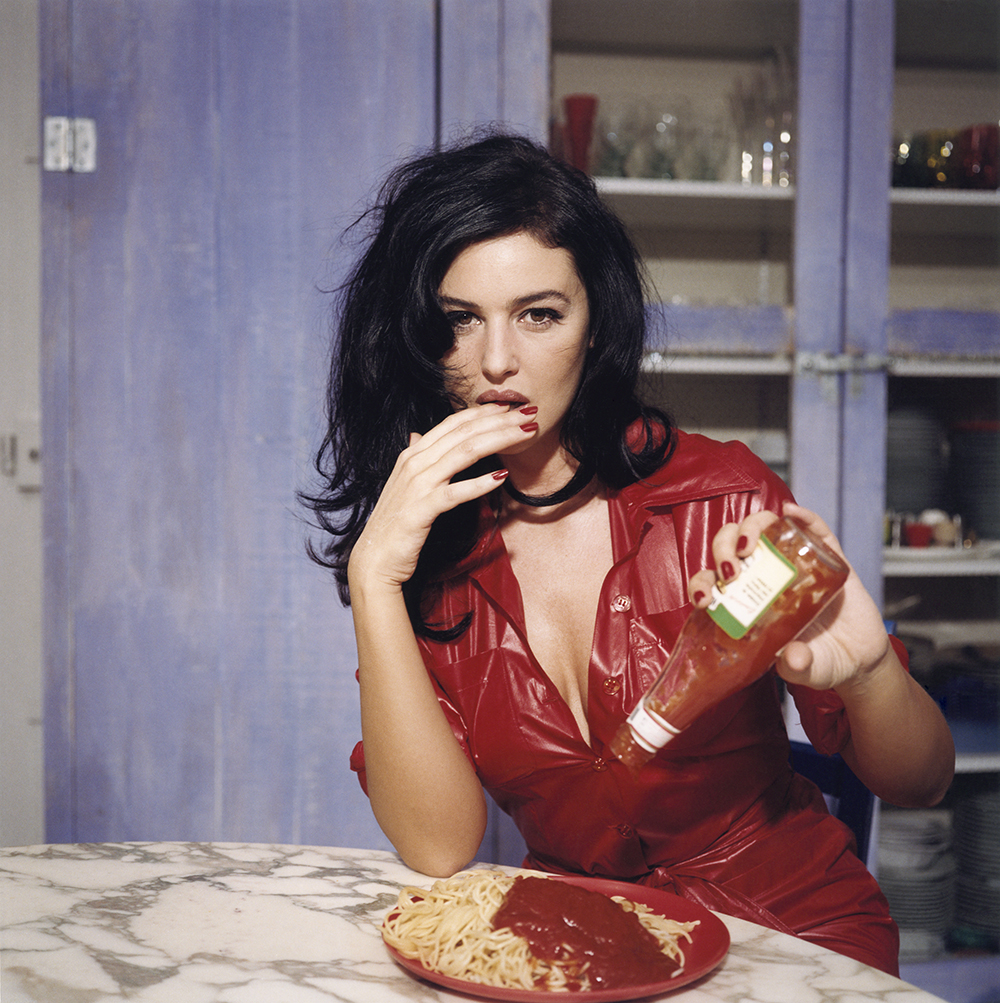 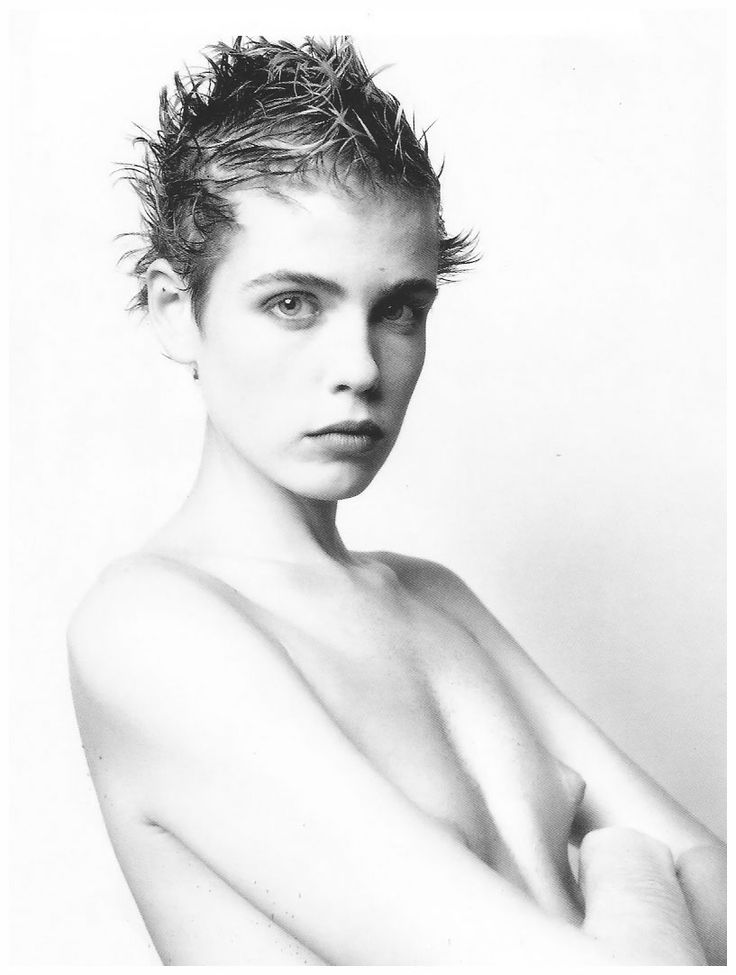 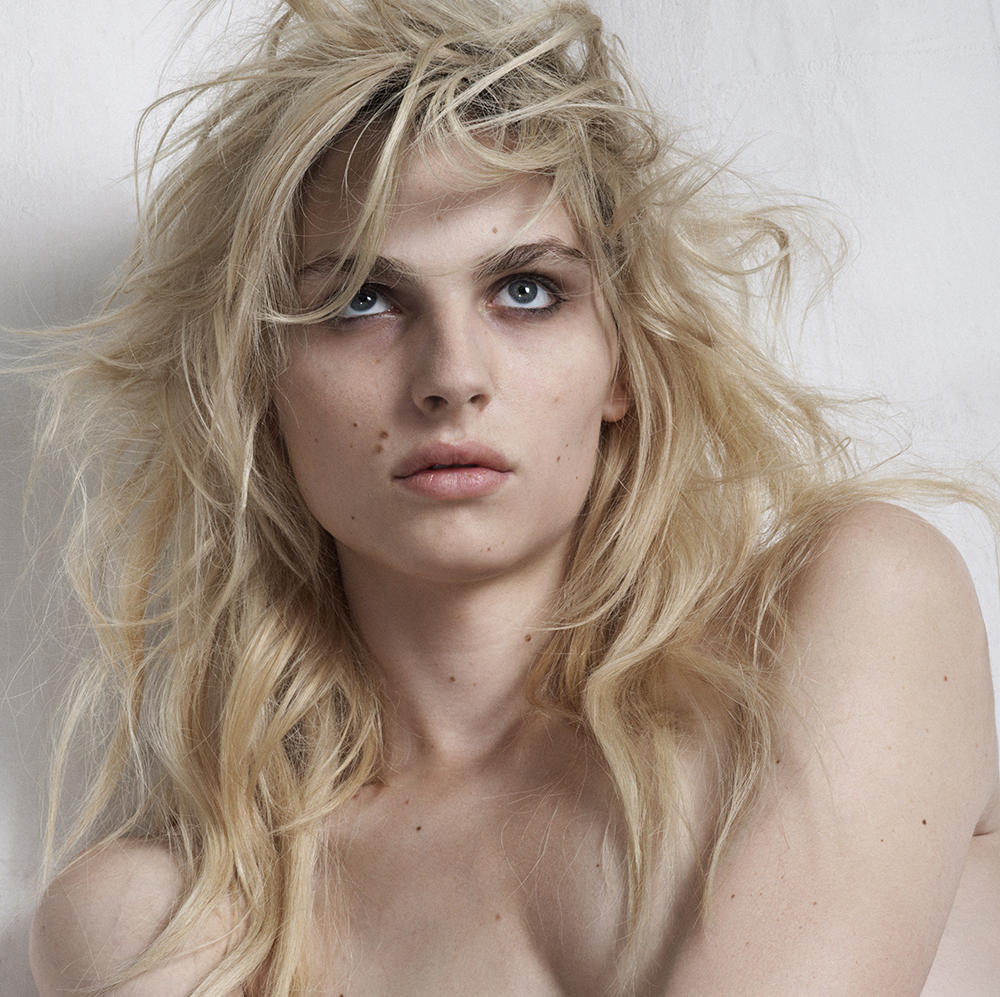 “Alec Soth is widely considered to be one of the world’s foremost documentary photographers. Recently described by the Telegraph as the ‘greatest living photographer of America’s social and geographical landscape’, Soth is admired for his experimentation across exhibition, book, magazine and digital forms.

Like many great photographers and writers from the American canon – such as Robert Frank, Stephen Shore and Joel Sternfeld – Soth takes the open road as his subject, but brings to it his own unique and modern twist.

Through haunting, intimate portraits, desolate landscapes and wide open wildernesses, his work captures a profound sense of what it is to be human. Tenderness, joy, disappointment, fear or pride – his striking portraits capture the rawness of human emotion and the tension between our conflicting desires for individualism and community.

This exhibition presents his four signature series – Sleeping by the Mississippi (2004), Niagara (2006), Broken Manual (2010) and the most recent, Songbook (2014) – and highlights his remarkable career and distinctive vision.

Gathered Leaves is Soth’s first major UK show and offers a unique opportunity to see the journey his photographs make from the printed page to the exhibition wall.” 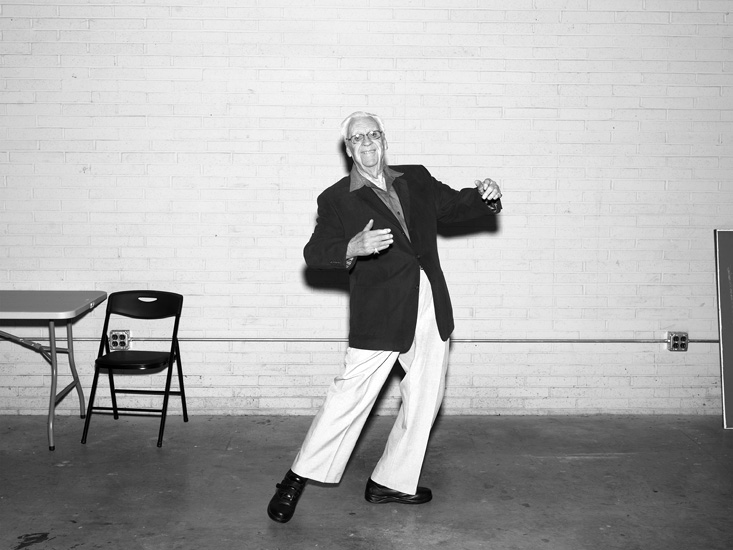 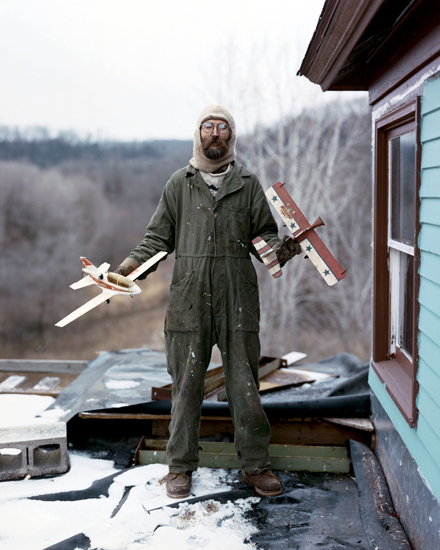 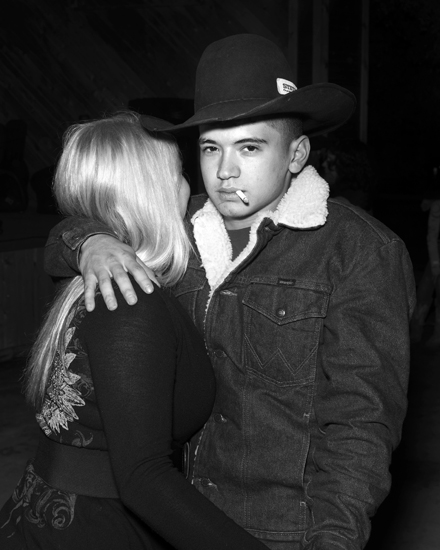 Known predominantly as a photographer of the street, Henri Cartier-Bresson’s images capture the dynamism of contemporary life and this exhibition explores one of his most enduring subjects – Paris. Exquisite black and white images record the people, places and activity of the city finding the unusual, the humorous, the poignant and the often marvellous in the ordinary and everyday.

This exhibition is organised by Magnum Photos and the Fondation Henri Cartier-Bresson.” 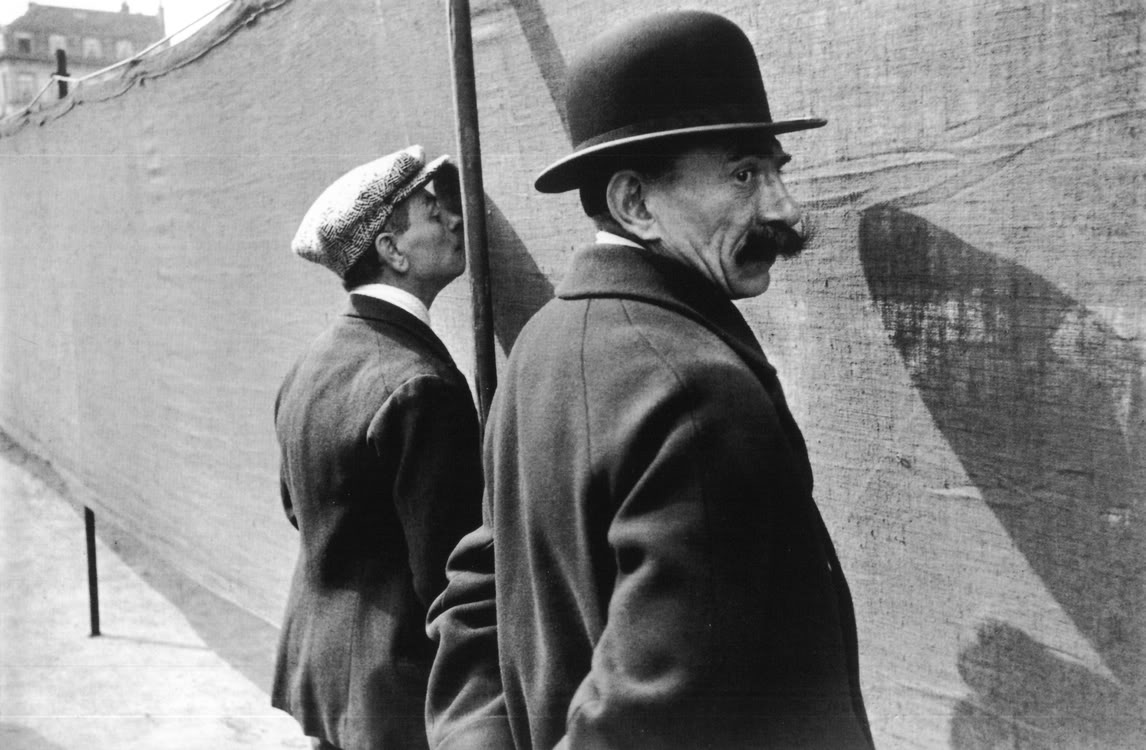 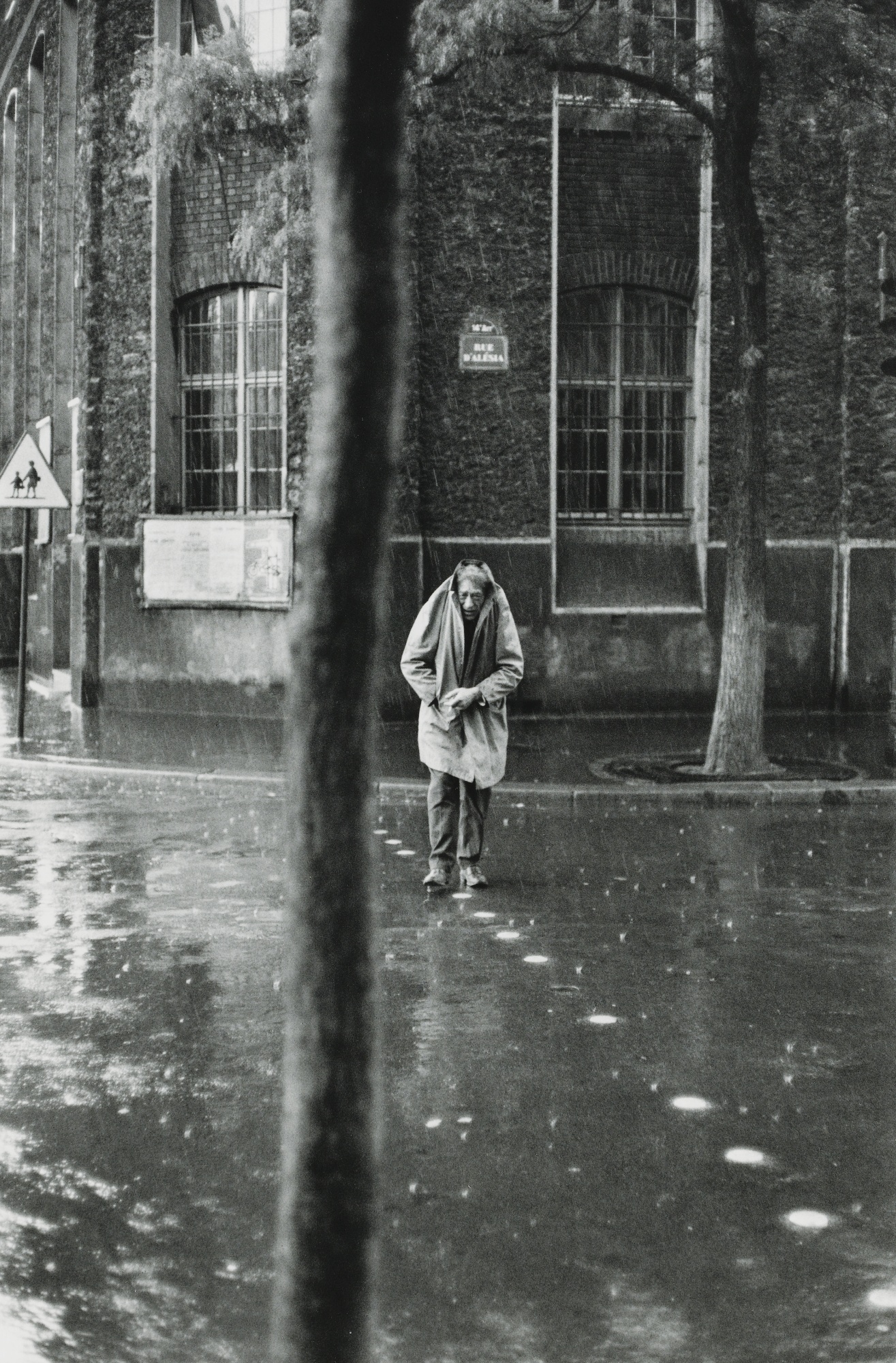 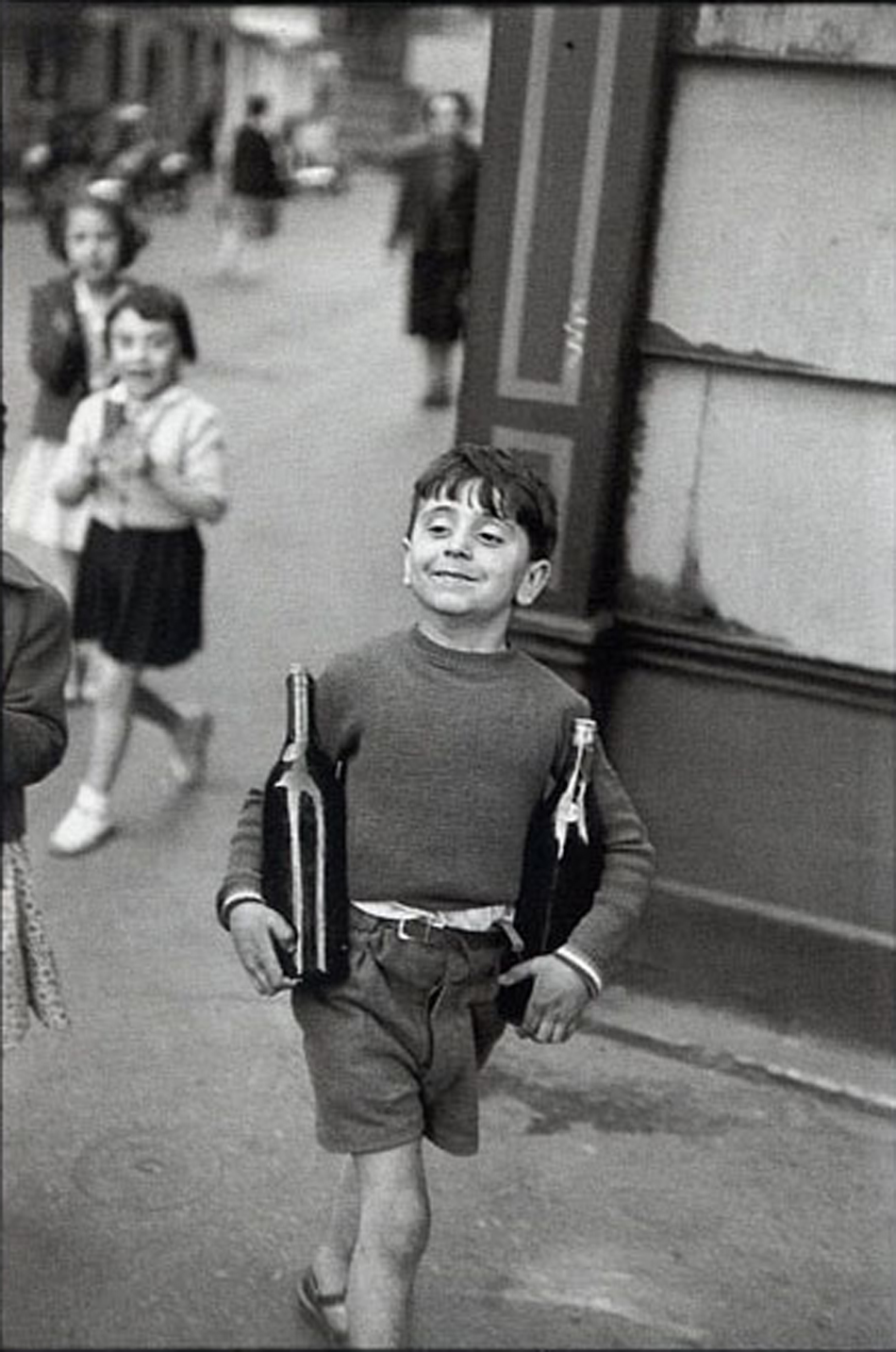